On Saturday, December 3rd the Kiwanis Club of Rolling His Estates held their annual Christmas party for the needy children in our community. Fifty children from the Harbor Boys and Girls Club and the Volunteers of America attended the party at the Boys and Girls Club in Harbor City. The children ranged in age from 5 t0 8 years.

In keeping with the Club’s mission of giving a hand up and not a hand out the children started off with making a present for their parents or a friend as a way of giving back for the present that they will be receiving. Two items were constructed, a Christmas bell and a tree ornament.

After handcrafting their presents, the children sat down for a lunch of pizza and fried chicken. Just as they were finishing, Santa Claus arrived with Mrs. Claus and an elf to hand out presents. As each child’s name was called he or she went up to Santa Claus for a gift. 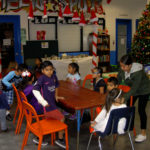 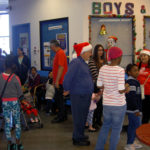 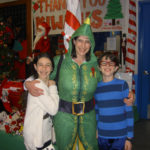 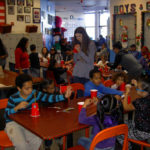 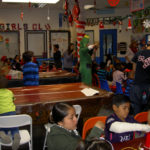 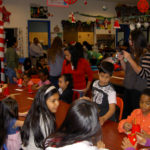 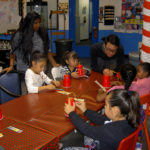 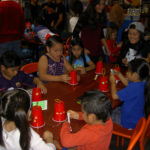 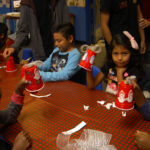 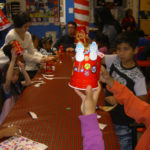 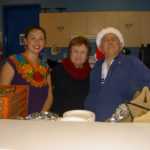 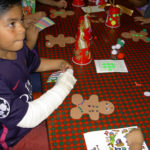 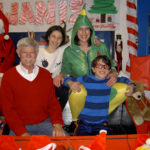 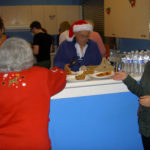 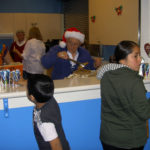 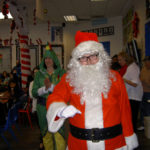 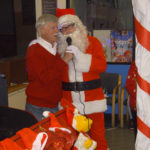 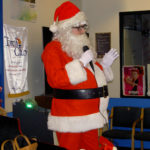 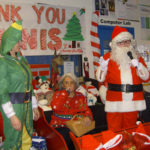 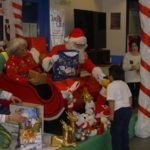 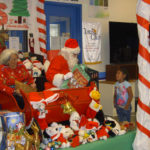 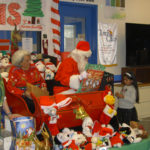 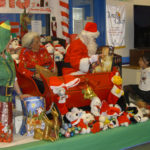 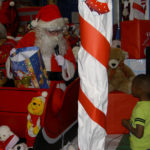 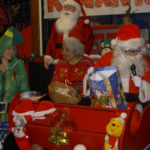 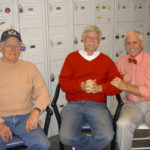 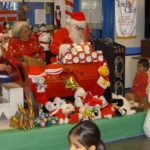 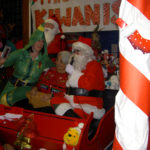 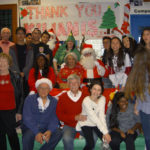 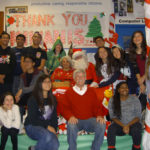