The Kiwanis half marathon, part of the LaceUp series of races, started and finished at Pelican Cove in the city of Rancho Palos Verdes.  The race was officially started by Ken Dyda, Rancho Palos Verdes City Councilman and President of the Kiwanis Club of  Rolling Hills Estates at 7 AM on November 16th 2019.

Eighteen hundred runners were registered to run one of Southern California’s most scenic half marathons which included both a 10K and 5K run.  Pelican Cove, the start and finish, overlooks the scenic Terranea Resort.  The course follows the coastal roads through residential neighborhoods, along scenic coastal cliffs with views of Catalina Island in the distance.

The race which started as a full marathon in the 1960s, has earned a reputation throughout the running community as one of the nation’s most challenging and iconic races and was the country’s second-oldest continuously run marathon until it evolved into a half marathon.

This year, like the past two years, the race was sold out with many of the runners coming back year after year.

The winner of the half marathon was Tucker Stockman from Salt Lake City Utah with a time of 1:22:49.85 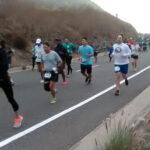 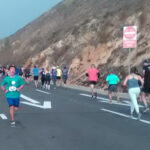 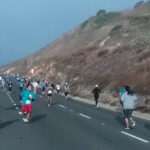 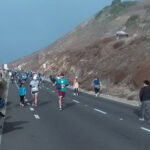 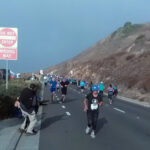 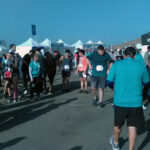 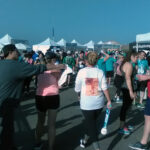 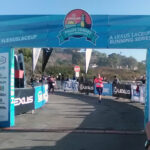 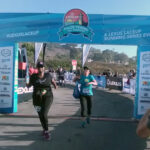 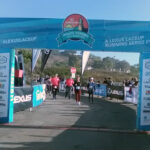 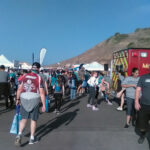 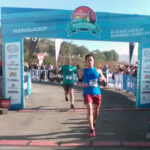 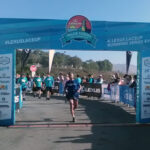 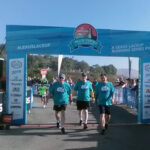 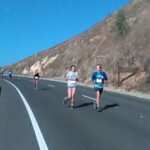 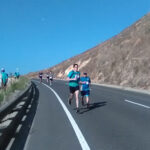 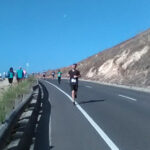 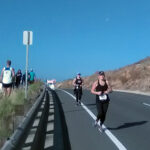 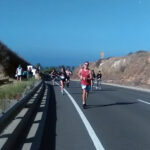 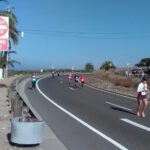 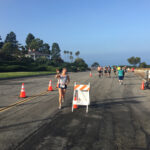 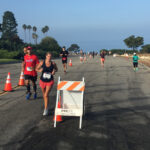 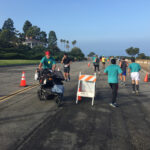