On Saturday November 19th the Kiwanis Club of Rolling Hills Estates held the 51st annual PV Half Marathon. 1375 runners in three groups, half marathon, 10k and 5K, participated in the run.

The start/finish line was at Pelican Cove in Ranch Palos Verdes. Mayor Ken Dyda kicked off the race at 7 am as part of the Lexus LaceUp running series. The race proceeded along the scenic coastal roads of Palos Drive South and along Palos Verdes Drive West into the City of Palos Verdes Estates, returning to finish at Pelican Cove. 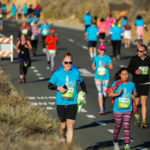 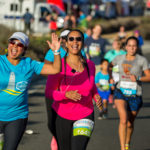 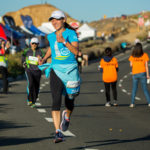 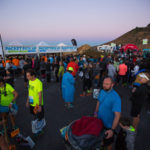 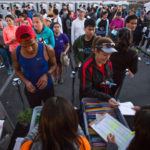 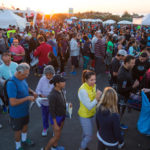 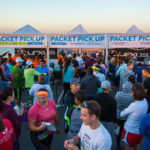 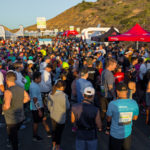 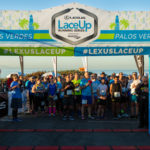 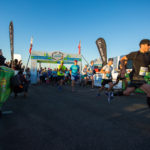 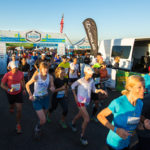 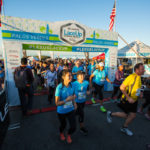 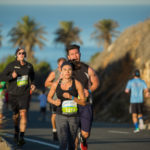 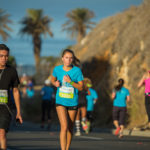 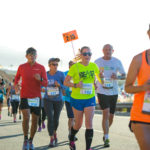 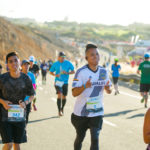 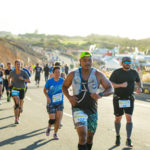 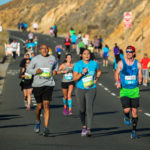 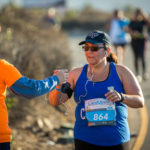 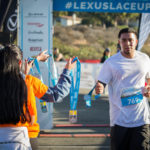 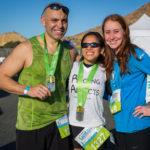 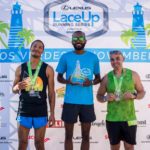 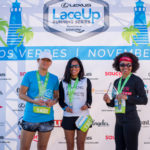 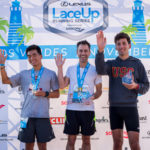 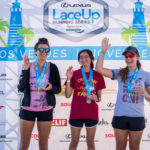 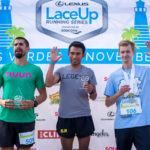 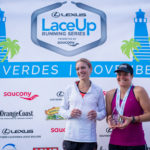 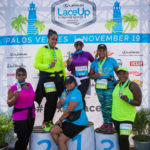